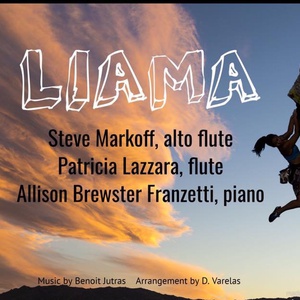 
The flutist duo of Steve Markoff and Patricia Lazzara met years ago when Steve came to Patricia for lessons. Over the next five years, that teacher-student relationship would slowly morph into one of fellow artists and colleagues, culminating in Steve’s appearance on Patricia’s 9th studio album, Radiance.

In 2019 the Northern New Jersey-based tandem of Steve Markoff (alto flute), Patricia Lazzara (concert flute), collaborated with Allison Brewster Franzetti (piano), to create their latest album, the critically acclaimed "Timeless—Hits of Love and Hope From Pop, Rock & Soft Rock", an 18-track monster of an album which is loaded with gentle acoustic covers of iconic hits we all know and love.

"Liama" is the first single to be released from their much-awaited upcoming 2020 World Music project, "Romances in Blue".

Patricia Lazzara (concert flute) has distinguished herself as a soloist, chamber and orchestral musician. A 3-time winner of the Artists International Competition, she has performed at Carnegie Hall several times and at the Kennedy Center in Washington DC.  She is a winner of many awards including the Florida Flute Association Performers Grant for Advanced Study and a Winner of the National Flute Association Convention Performers Competition.

Steve Markoff’s warm interpretive style on alto flute has been described by professionals & reviewers with such words as “heartfelt”, “stunning”, “emotional” and “poignant”, with his alto-flute and flute performances receiving acclaim from various critics. He performs a wide variety of music for live audiences ranging from baroque to classical, opera, Celtic, country, jazz, contemporary and pop.
Posted by Kenneth Howard Smith at 12:34 PM No comments:

Posted by Kenneth Howard Smith at 12:46 PM No comments: 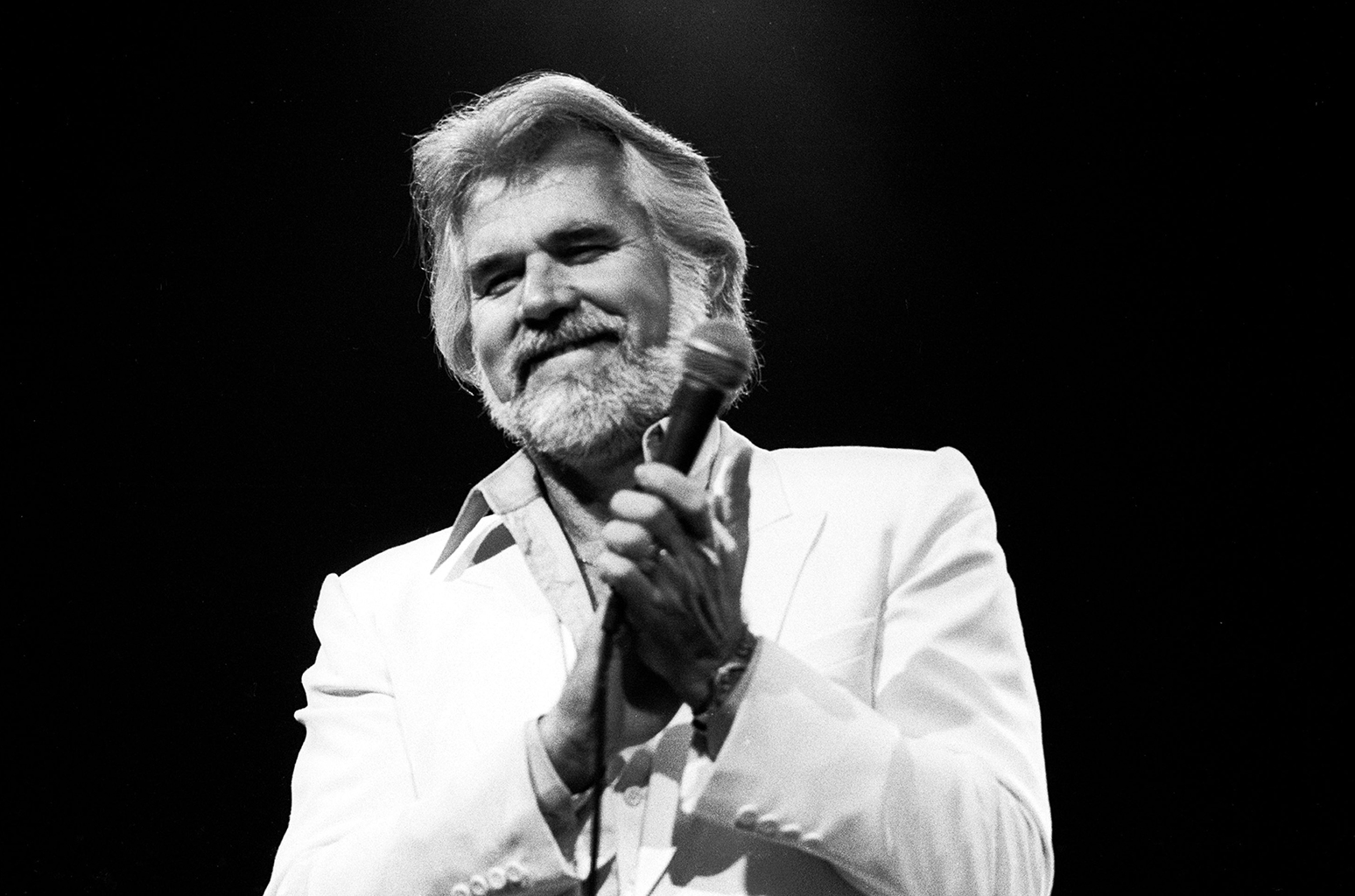 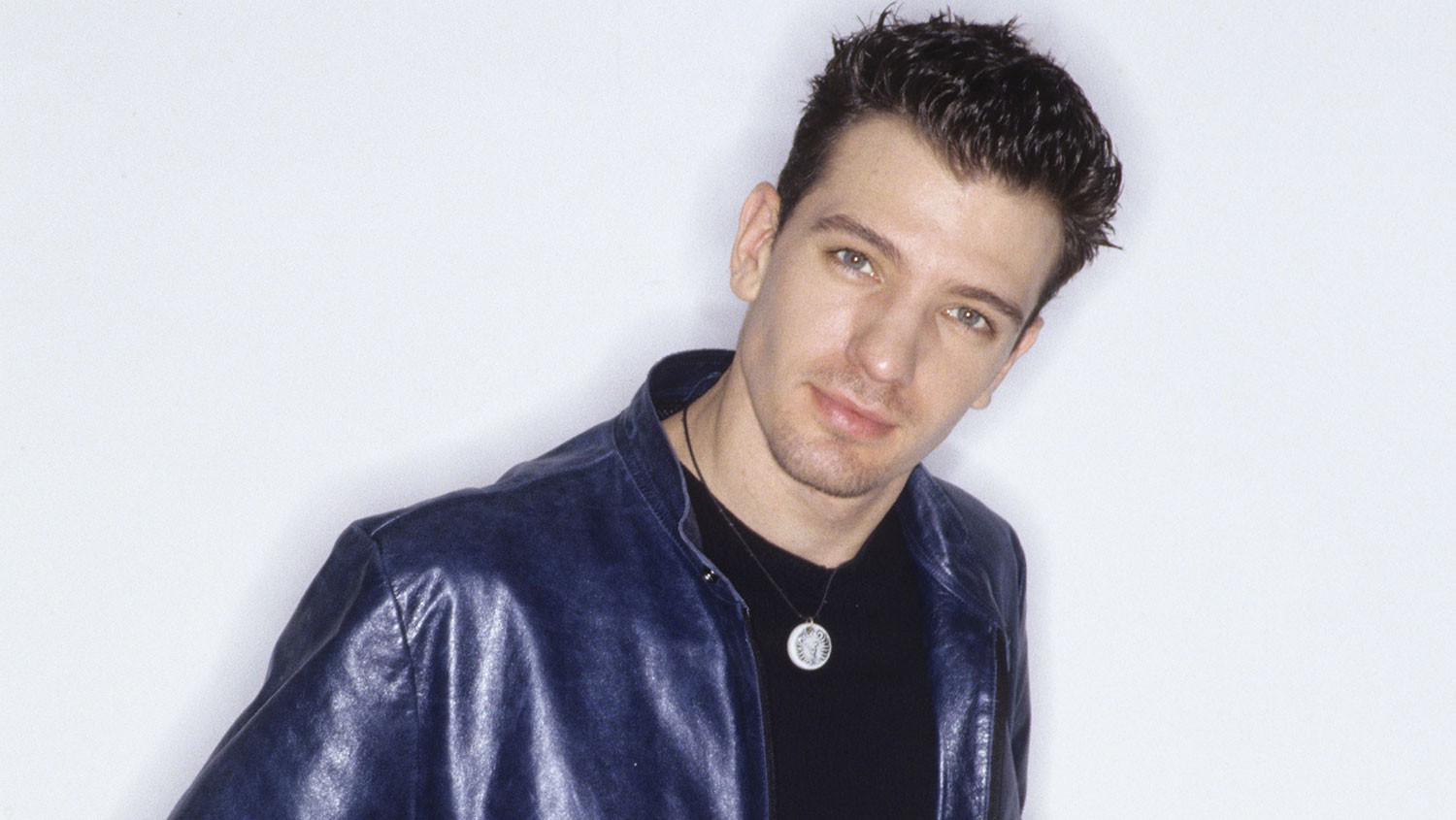 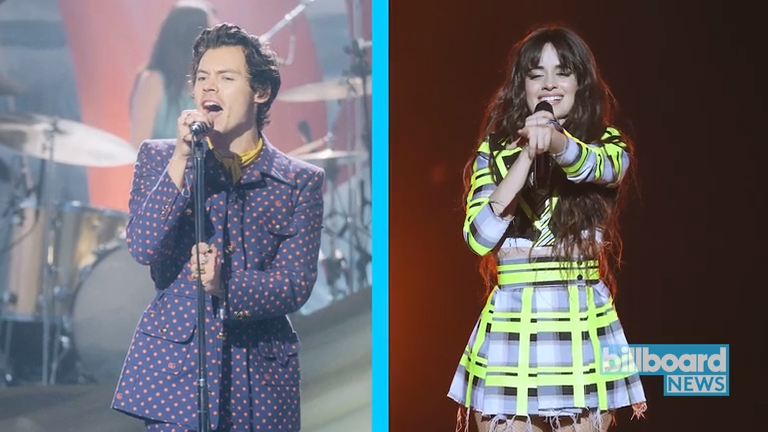 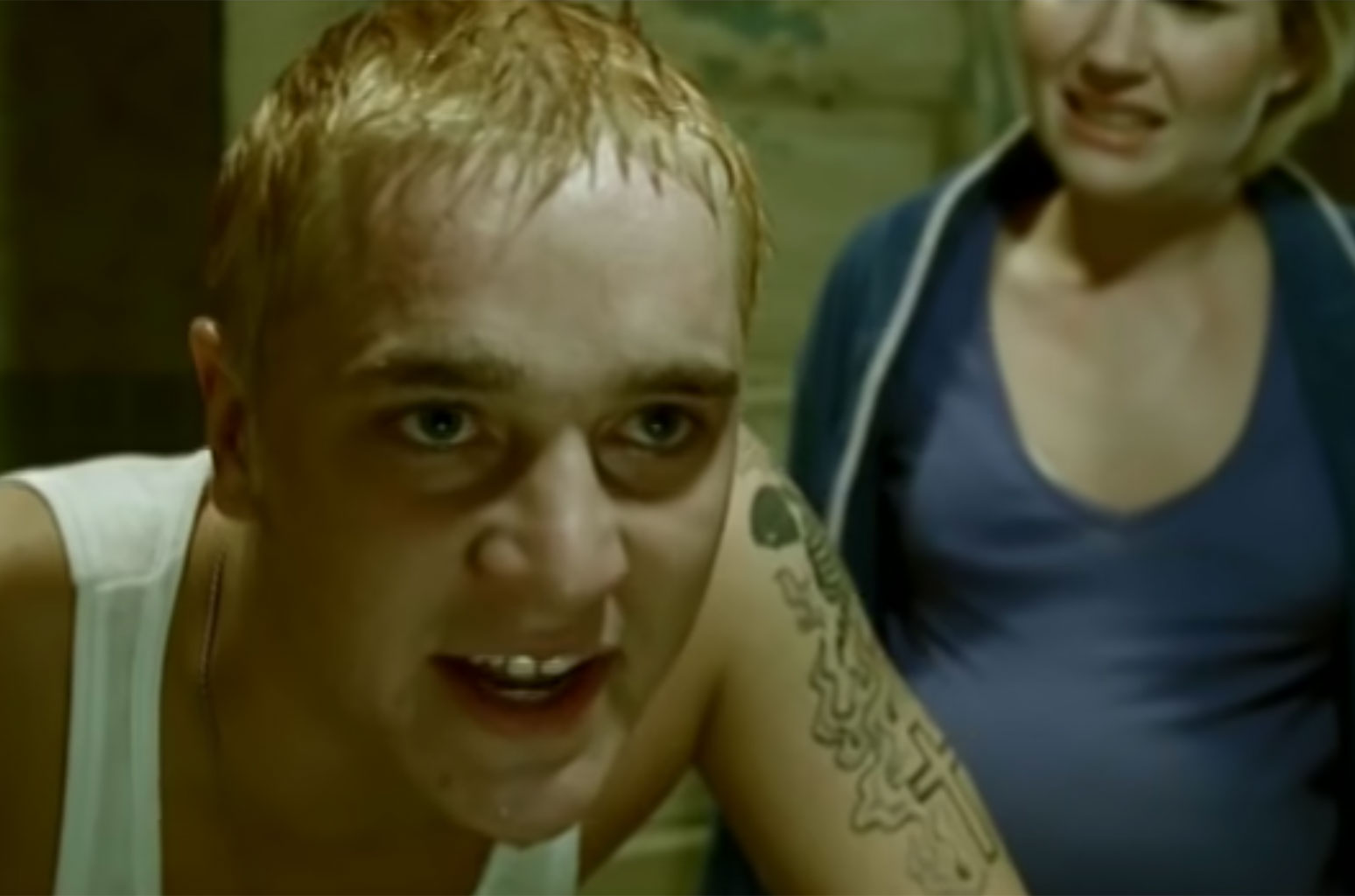 20 Years of ‘Stan’: How Eminem’s Epic 2000 Hit Relates to the Fan Culture It Inspired 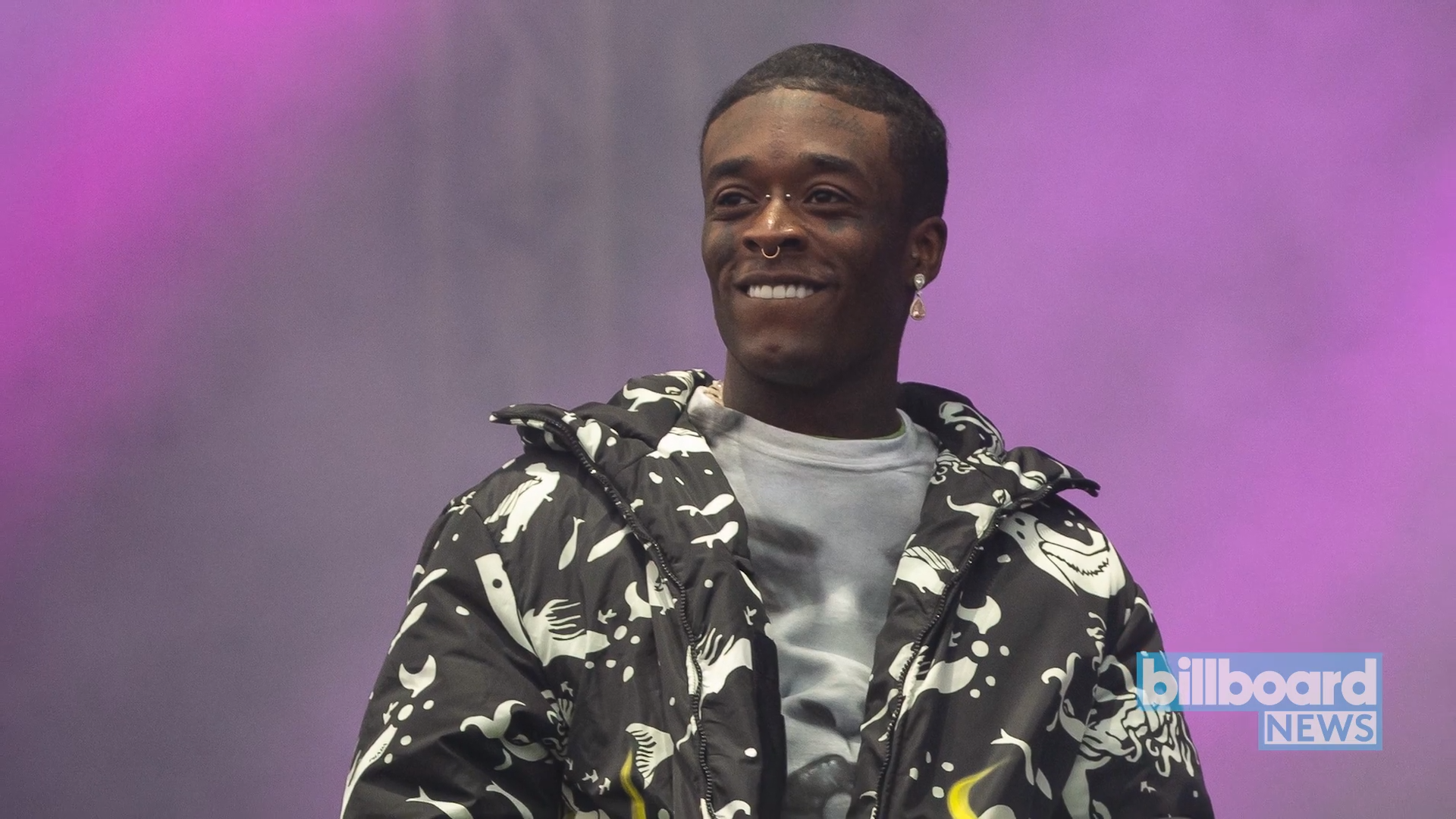 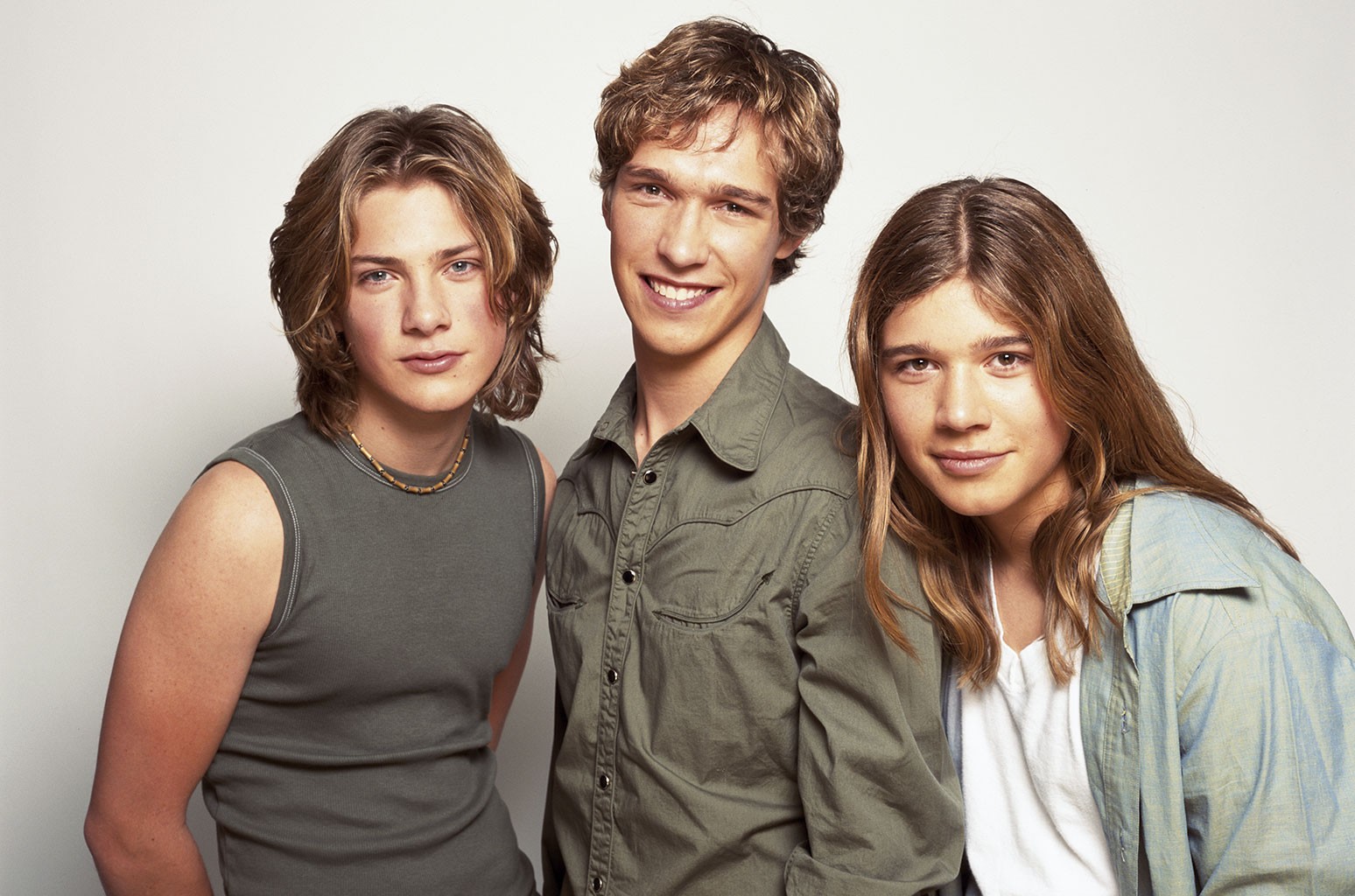 ‘This Time Around’ at 20: Hanson Explain How Their Sophomore LP Charted the Course For Their Adult Years
CHARTS

View All Charts
View more on

SubmitHub submissions. Clicking on any of these links will take you to a page where you can listen and contact the submitter.
Looking for songs from a specific genre? We've got Rock, Electronic, Urban / R&B, Pop, and Other as well.
Posted by Kenneth Howard Smith at 8:54 AM No comments: