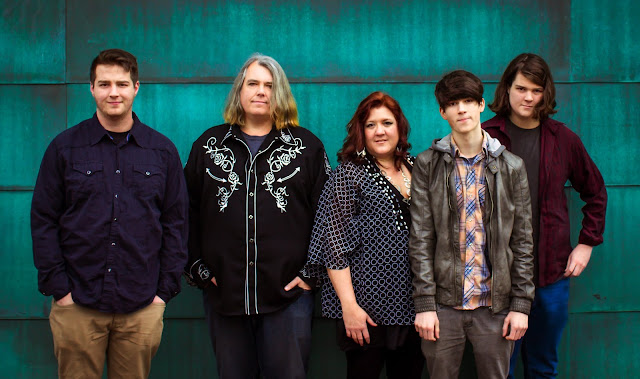 ". . . Annie Sidley always deliver the goods on any song.  A real champion.  Sidleys are one of our favorite artists of all time."  -- Kenny Smith, PD,  SDC RadioWorks, Apache Junction, AZ

Having long established themselves as top-tier performers in the Washington DC area, the husband and wife songwriting team of Annie and Steve Sidley create their finest music yet as indie rock and soul band, The Sidleys. Influenced by artists as diverse as Stevie Wonder and The Beatles, and powered by Annie's soulful voice, The Sidleys write songs that are memorable and modern, yet instantly classic. A family-based collective, they are frequently joined on both stage and record by their sons, Sean, Colin and Ian, three uniquely talented musicians in their own right. The Sidleys have released two critically acclaimed albums, "Bittersweet" in 2013, followed by "The Love You Make" in 2017. Their brand new single "Lately I Don't See You Anymore" is available now on all platforms and their new full-length release "Breathless" is coming out everywhere on June 12th.
The Sidleys have been busy performing at some of the most prestigious venues in the mid-Atlantic region including The Fillmore, The Hamilton Live, The Tin Pan, The Barns at Wolf Trap, Bethesda Blues and Jazz and Villain & Saint as well as festivals and outdoor concert series up and down the East coast.
Posted by Kenneth Howard Smith at 7:15 PM No comments: 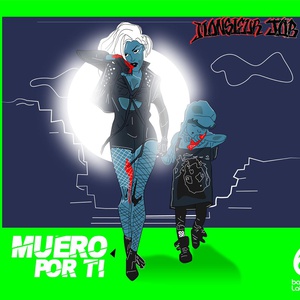 Formed by Toby Holguin from Cali, Colombia, a beautiful place high in the mountains above the clouds. Toby then asked Charlie Illera from Barranquilla, Colombia, and Leo Jaramillo from Bogota, Colombia to become one musically as Monsieur Job.  All of them live and breathe their own style of music combined they are Monsieur Job.

Toby and Charlie spin records as DJs constantly for different pools and venues around the world. Moreover, Toby had the idea to start doing Urban Music besides Chill Out and Electronic Music, which is the vision that created the album “Bass Passi”. They started dropping broken beats with a more festive, shaky, groovy Caribbean Latin flavor turning it into an international exclusive mash up of world talents and a unique blend of genres.

Moreover, their second studio album; Zona de Dropeo” has been released this late summer 2019 bringing you hot singles like; “A Escondidas”, “Busqué Mal”, and “Boogie..báilalo brincao”. For their debut release, Chow Chow Eyyy Pow Pow, the record has hit the Euro Indie Music Chart at #1 for 9 consecutive weeks as well as progressive singles; “Kick it” Remix feat. Charly Black, “Pica Pica”, Niña Shake Your Body” feat. No Mercy & Vojke Djans and “Chilliando Hangueando” feat. Cholo, and “La Melancolic Happy” feat. Clindistino reaching the #1 position as well, the Digital Radio Tracker Top 10, and Top 200 for Best Albums, #2 for the Billboard Latin Rhythm Albums Chart, and the Billboard Top 10 Heatseekers Albums Chart for their album “Bass Passi”. This album was recorded in Bogota and Miami at Basswalk Studios, Outta Limits Studios in Miami, and Barba Studios in Belgrade and mastered at Sterling Studios, New York. Zona de Dropeo was recorded in Basswalk Studios Bogotá.
Posted by Kenneth Howard Smith at 11:01 AM No comments:

Future’s ‘High Off Life’ on Course for No. 1 on Billboard 200 Albums Chart 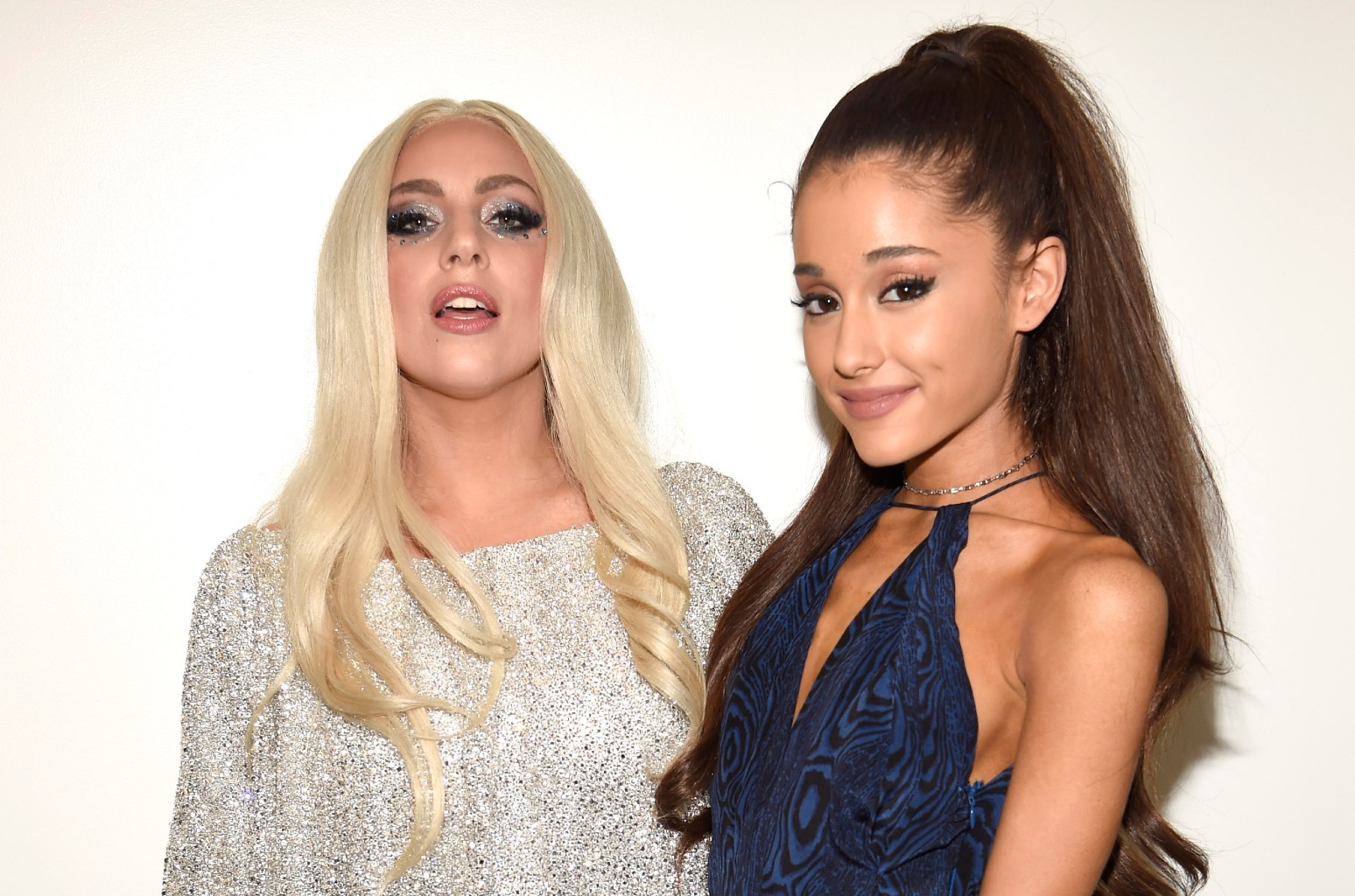 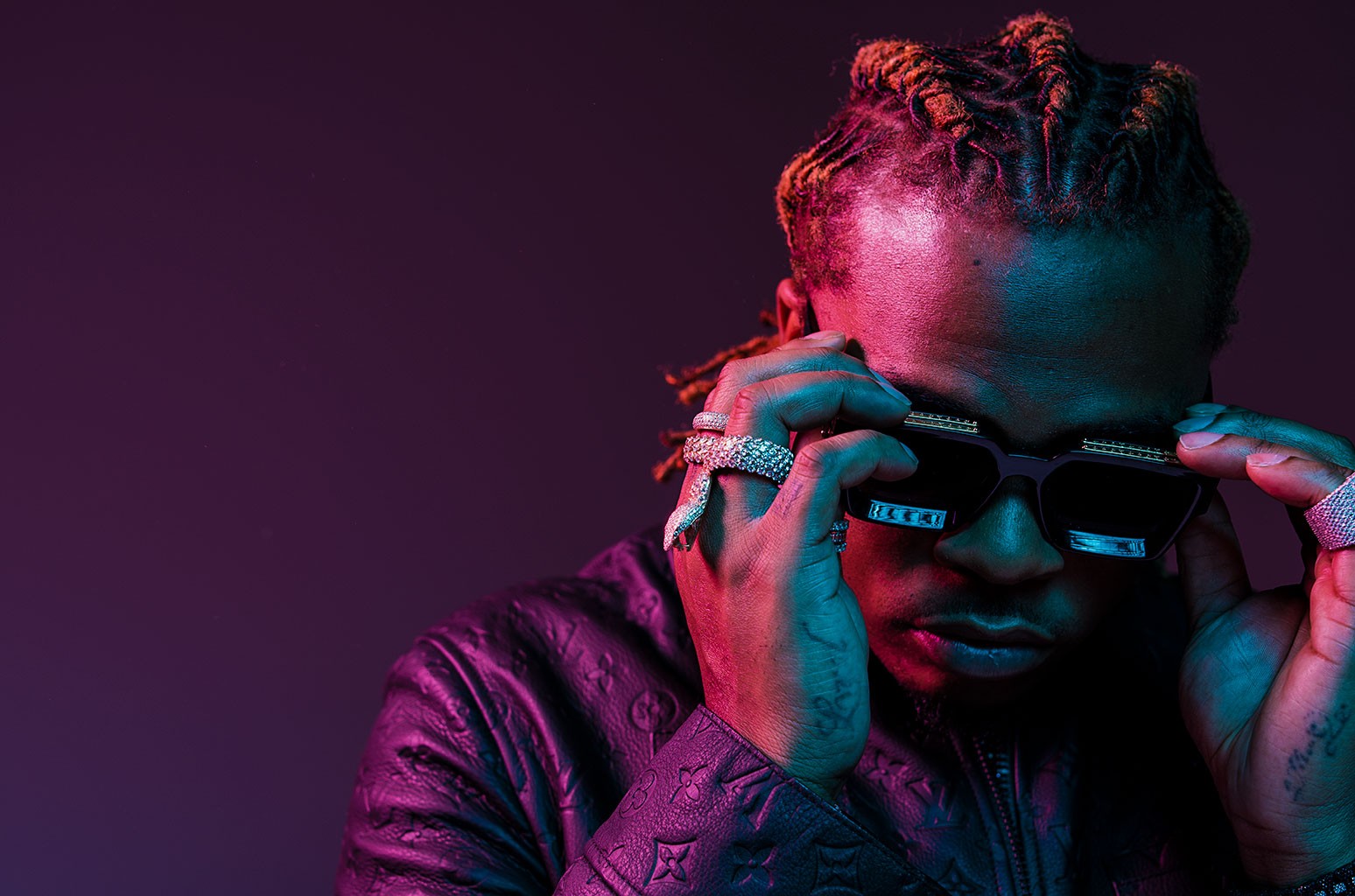 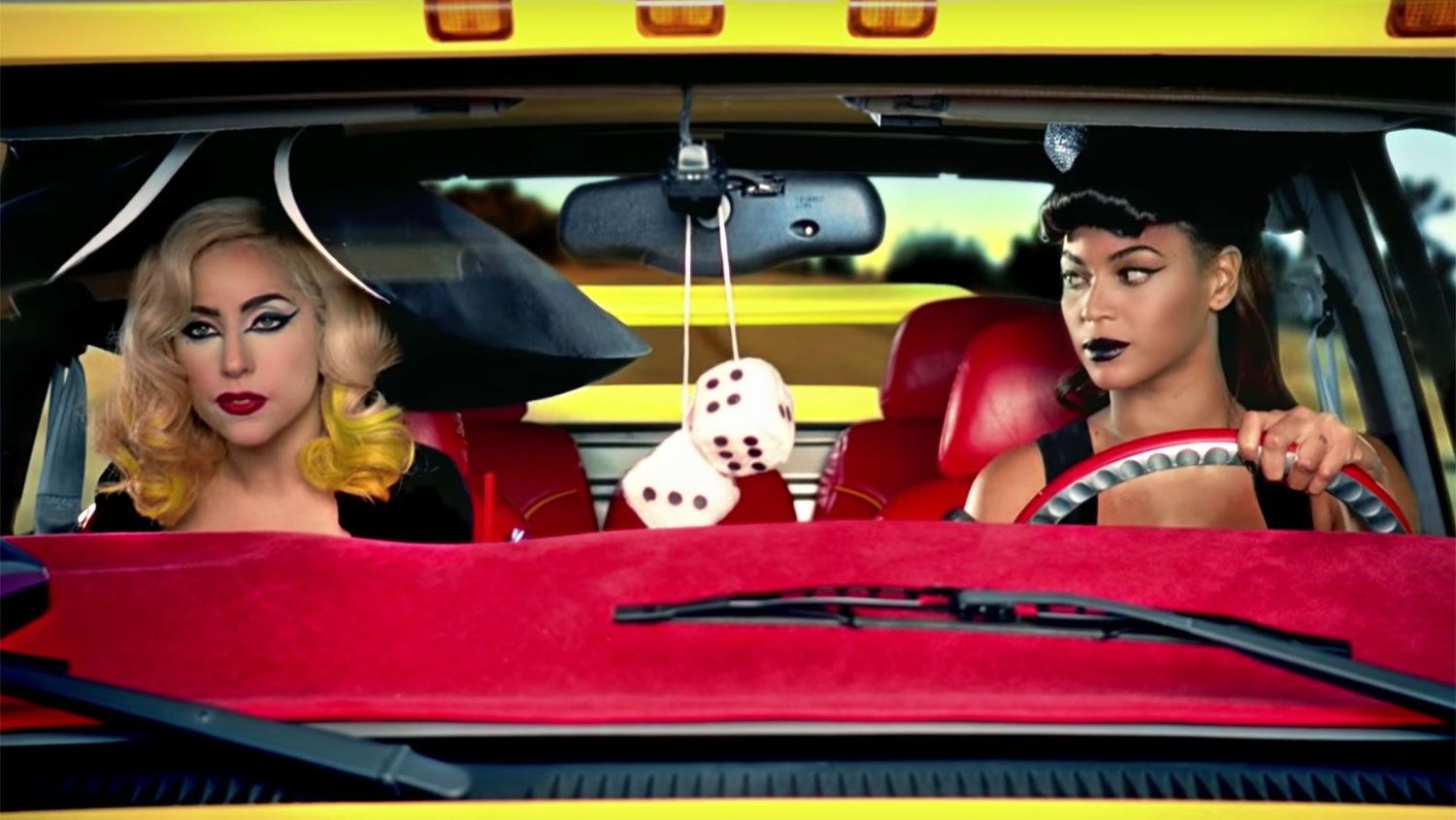 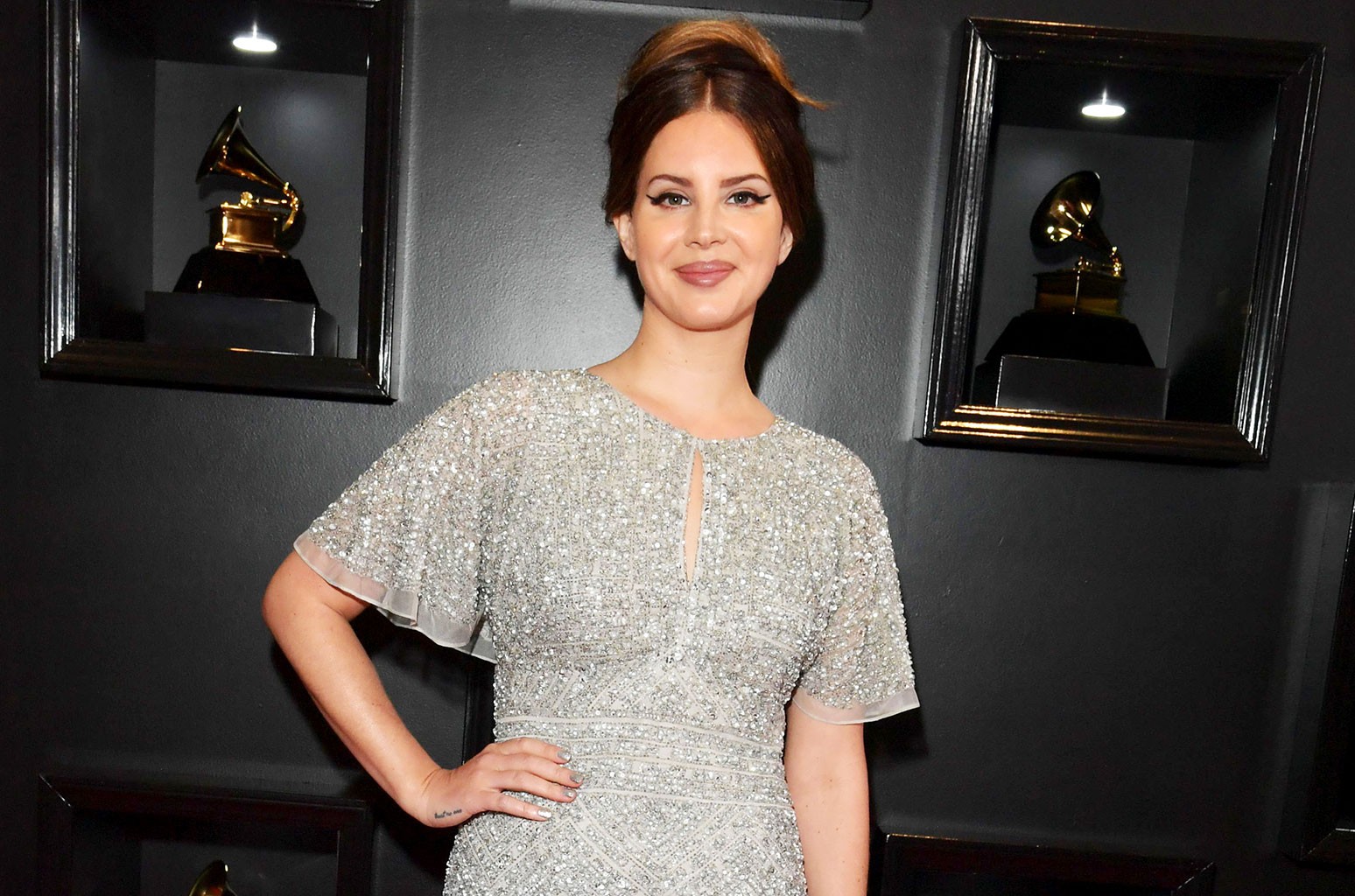 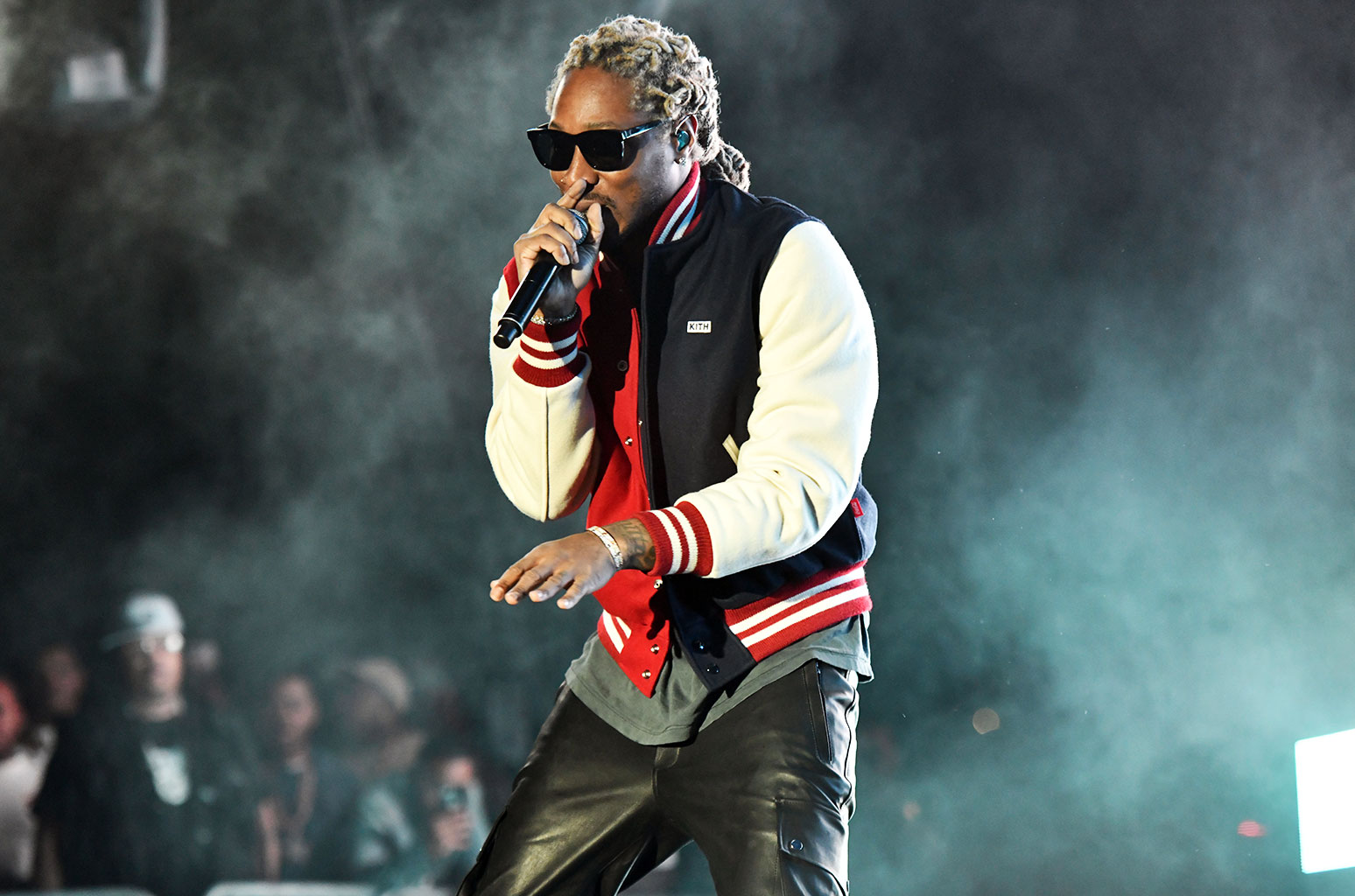 Future’s ‘High Off Life’ on Course for No. 1 on Billboard 200 Albums Chart
View more on

Artist: Totó la MomposinaTitle: TanguitaLabel: Astar Artes RecordingsCatalogue no: AARDLS049Release date: 22.5.20A magnificent singer, Totó La Momposina has earned respect and admiration all over the world for the power and spontaneity of her performance. Drawing on the music and dance of the Colombian Caribbean, her work is informed and inspired by a rich cultural mix that combines elements from African, Native Indian and Spanish traditions.Normally associated with powerful rhythmic pieces and a full band, this is an unusual and very personal song performed solo a cappella. 80 this year, Totó is a proud grandmother with 9 grandchildren. She spent many hours looking after them as babies and would often sing this lullaby, Tanguita, to comfort and lull them to sleep. Something of a family treasure therefore, this is the first time Tanguita has been released and we hope it is of help to mothers and babies everywhere!Totó La Momposina's entire life has been dedicated to representing the music of Colombia’s Caribbean coastline. As a singer, dancer and teacher she embodies that fertile place where Colombia’s African, Indigenous Indian and Spanish cultures mingle to create a unique musical tradition. Totó is not only its greatest interpreter, but a restless innovator too. Whilst still a child, civil war forced her family to flee their home and move to the capital Bogotá. There her mother started a dance group from which Totó emerged as a promising singer in the 1950s, forming her own band in the 1960s. She began touring internationally a decade later but it wasn’t until the early 1990s that her global fame was cemented by a WOMAD tour across three continents, the release of La Candela Viva on Real World Records and the many international shows and recordings that followed. She continues to work tirelessly to promote the music of her homeland, driven by passion and the simple joy of performance. In 2006 she was presented with the WOMEX Lifetime Achievement Award and in 2013 the Latin Grammy Lifetime Achievement Award, followed in 2016 by the French Chevalier de l’Ordre des Arts et des Lettres.For further information: euridice@astarartesrecordings.co.ukwww.astarartes.comProduced by John HollisRecorded by Jonathan Lane at Sunny Spells, Bristol, UKMastered by Franz Erl, High Line, Gronsdorf, GermanyAlso, after the Astar website address please add:https://www.facebook.com/TotolaMomposinaOfficial/https://www.instagram.com/totomomposina/https://totolamomposina.bandcamp.com
Posted by Kenneth Howard Smith at 11:00 AM No comments:

Posted by Kenneth Howard Smith at 1:09 PM No comments: