Peyton Davis is currently a junior at the University of Texas at Austin. 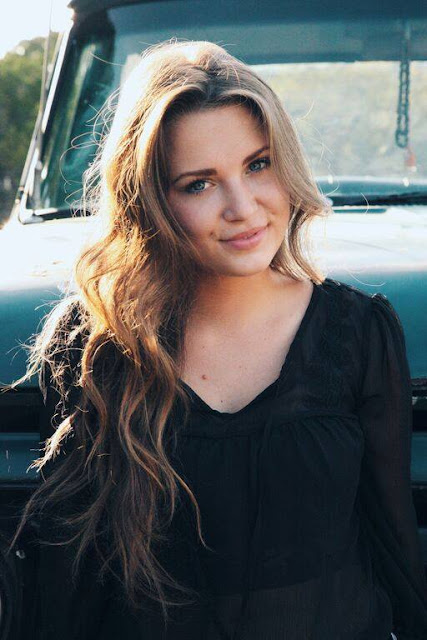 When Peyton heard the song, “Still Missing You,” written by her producer, Julian Sundby, she knew she had to record it…as a tribute to her father. Two years ago Peyton lost her dad, first to divorce and then to suicide. “It has been a really hard time for me, but I am working through it, thanks to my faith and the love and support of so many family members and friends who have been here for me.” After graduation from high school (and at the same time her associate degree in college), Peyton realized that she wanted to pursue her dream of performing and recording country music, while still completing her bachelor’s degree. “I guess people would have understood if I had used my personal tragedy as an excuse to give up on my dreams…but that’s not who I am. Losing someone I loved, so suddenly and without warning, made me realize just how short and precious life is. I knew that I had to do this and the time is now.”

At age eighteen, Peyton set out for Austin and the University of Texas. She really feels at home there. Country music had always been something she loved. From a young age, “I would plop down in front of the TV and be mesmerized by Faith Hill, Martina McBride, Gretchen Wilson and Trisha Yearwood on CMT… so it’s no surprise that country music is the kind of music I want to make.  Since moving to Austin, I’ve been so blessed to be working with amazing musicians like James Cook, Kent Slucher (of Luke Bryan’s band), Dan Cohen, Jake Clayton, Steve Smith and Nick Fowler, performing and recording country music. I’ve also had the great privilege of working with Cory Gierman (MuzikMafia) in Nashville. By producing this album, my mom has demonstrated her belief in me and has encouraged me throughout. Without their mentoring and guidance, none of this would be possible.”

Since December of 2014, Peyton has been working on putting together the album, entitled “Country Road.”  The album consists of nine songs that she chose to record because she really identified with the variety of emotions and experience they portray.  “I want to use my music to make people feel… to remember, to cry, and to smile…to elicit emotion in the same way that other artist’s performances have touched me. Life would be so incredibly boring without music, with its special way of pulling any and every emotion or memory out of you. Having this connection to music makes me feel alive. My journey down this road is only beginning, and I can’t wait to share every bit of it with you. Thank you for all the love, support and encouragement you have given me. Love y’all…to the moon and back!”

DeDe Wedekind, or just “DeDe” as she goes by for music, is an award-winning singer/songwriter from Houston, Texas.  DeDe won Song of the Year at the 2015 IMEA AWARDS in Atlanta this past October for her new single “Stronger” from her upcoming album, Dream of You. Dream of You is DeDe’s highly anticipated 4th album. 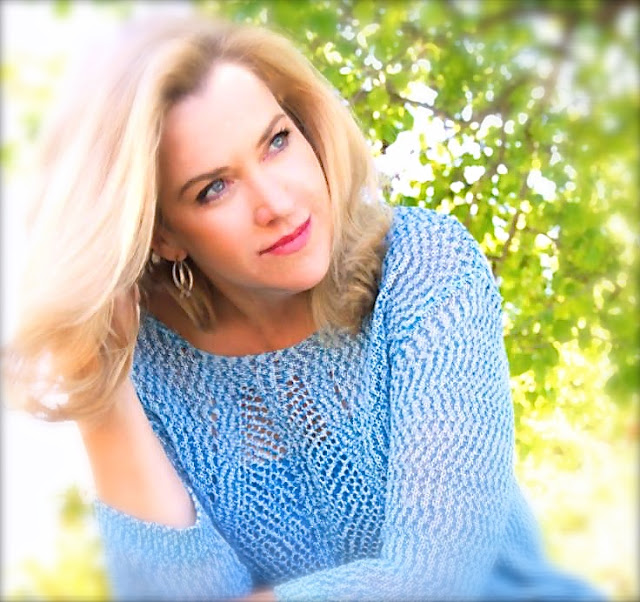 For her new album, which has been almost 2 years in the making, DeDe’s been songwriting with Los Angeles-based Multi-Platinum Producer & Songwriter, Kevin DeClue (Hillary Duff, Charlie Midnight & Rihanna). DeDe wrote or co-wrote all the songs on Dream of You. This album and the new hit single: “Love Lives On”, were recorded at Nashville’s famed 515 Studio with Multi-Platinum mega-hit Songwriter & Producer, Andrew Fromm. Andrew is the songwriter for the ‘NSync “Millenium” album, the Backstreet Boys, Marc Anthony & many others,  and he not only helped DeDe arrange the piano part for Love Lives On, but also is featured playing this song on DeDe’s new album.

DeDe’s currently a Featured New Artist with a 10-page! Spotlight on her music and her upcoming album in theFebruary 2016 Indie Music Magazine (IMC Magazine pages 30-39), and you can find the article: DeDe: An Artist In Her Prime & Ahead of Her Time, here: http://www.theimcmag.com/. She’s also the Women of Substance Radio’s Featured Artist for February: http://www.wosradio.com.  On Feb. 15th, DeDe’s featured as a New Artist in the March edition of theLov3rs #Artists United Magazine, with a review of her new song, Prime of Life:http://www.magcloud.com/WEBVIEWER/1035477.