Posted by Kenneth Howard Smith at 2:37 PM No comments: 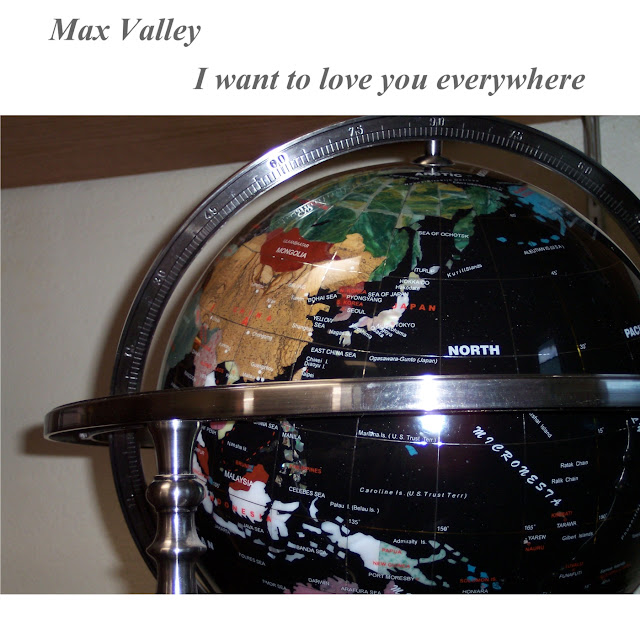 Max started composing and recording at the age of 10 using instruments such as the flute, harmonica and a drum set made out of plastic and cardboard boxes.
He then followed with music lessons for instruments such as the drums, piano, guitar, bass and voice.
In 1998 he created the website maxsongsclub.com where he would record one new original song or piece every 2 weeks made available for download.
He then became in 1999 and for several years a percussionist for the West-Island Youth Symphony Orchestra performing in the Montreal area in Quebec (Canada), in the province of Ontario and in France;
In 2001 he arranged and played the synth on Philish’s song “Grilled cheese” which got into CIBL’s French Top 40 in Montreal;
As a drummer he then formed a band with Philish called “Philish et ses pantoufles” performing in many clubs and festivals. A CD was recorded in 2003 for which many tracks played on the CIBL and CISM FM radio stations in Montreal.
Since the band’s split in 2005 Max continues in solo under different artist names making several internet mp3 albums.
1. I Want To Love You Everywhere
00:00
Ready
Play
Stop
In 2011 he released his first solo CD under the “Max Ai” name, which mostly contains love songs; One of the album’s songs, “It’s raining sunshine”, received airplay on an estimated 33 radio stations across Quebec and Canada.
A 12″ vinyl record of 2 remixed songs from the album plus a bonus previously unreleased track was released the following year.
2014 saw the release of “Max Valley”, his 10th album overall.
Posted by Kenneth Howard Smith at 2:24 PM No comments: