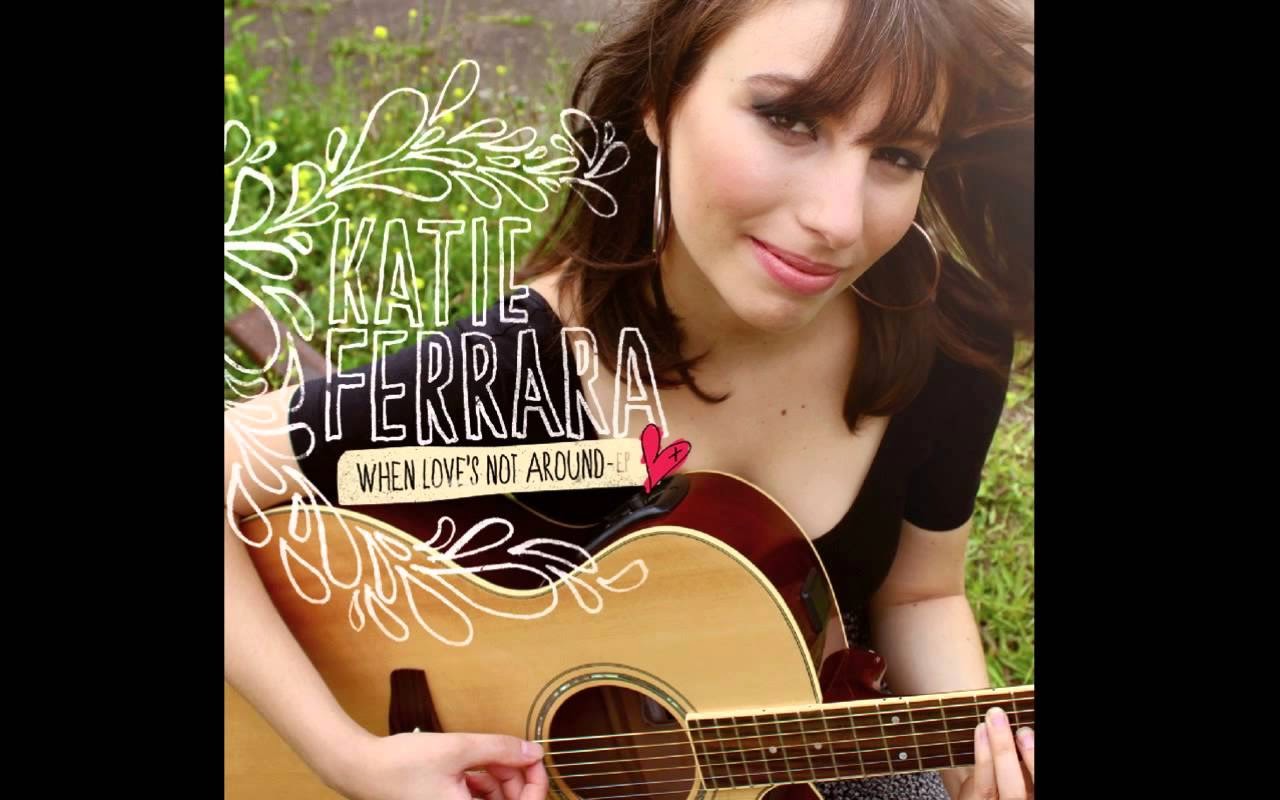 This month I'm going to Austin to play at SXSW! Check out my tour dates here! I just finished making the flyer. :-)

In other news, the Beat Buddy Guitar Pedal has released the video I made for them on Youtube! Last month they put it up on their facebook page and it got over 1,000 likes. I am working on more pedal demos at the moment so stay tuned for those. The Beat Buddy is a Drum Machine Pedal I use for songwriting, and practicing guitar. I basically can control the drum beat as I play a song. Check out the video for more info. This video is also featured on the Beat Buddy Website at http://mybeatbuddy.com/

This year I have also been playing at a lot of flea markets and farmer's markets in LA including the Melrose Trading Post, Altadena Farmer's Market, and So Cal Etsy Guild and I have caught the attention of an online magazine called Roots Revival Co! The magazine features small businesses, artists, musicians, and handmade crafts! With that said, I have an idea to start a blog on my website about my experience street performing. It will include info about where to busk, how to set up, what to bring, what songs to play, and what gear to buy!


You can check out the article here: http://www.rootsrevivalco.com/category/zine/ 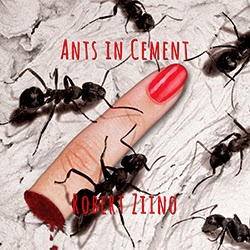 Ants in Cement-Not for the faint of heart...
ANARCHIST PUPPETS (2014)
"An interesting character and prolific artist"
Free Radio Santa Cruz
HEADS ON A POST (2013)
“Loved It”
Soundwave FM
A PERFECTLY FUTILE GESTURE (2012)
"Barking Mad."
DJ Unknown
PLAYING IN HELL (2011)
"One cannot possibly get any closer to Wendy Carlos without going through the token sex/name change."
Deaf Sparrow
USA
AN UNUSUAL DAY IN MONTANA (2010)
"Ziino is a few light-years beyond the scope of the average Flaming Lips album, but like the Lips, he never stints on the joy quotient. Effervescently bounding around the edge of the universe."
Aiding & Abetting
USA
THE LYING DOLLS (2009)
"I\\'m in an organic machine. There are no moving parts but my mind races and is thrown up against a veil of color and sounds. Each area of my body is affected differently although I actually no longer have human form. My phantom arms sway in the purple light, my chest explodes into an opaque mist and I feel like I know something valuable but cannot define it."
No Pigeonholes Radio
USA
SLAVES FOR THE BILLIONAIRES (2008)
"I wouldn\\'t like to spill the beans, but there\\'s one or two tracks on this album that have all the potential to become synth classics."
Darklife
UK
ECLIPSE UNMASKED (2007)
"Wassily Kandinsky meets modern society and develops a strange electro-chemical rash."
Morbid Outlook
USA
PLASTIC LOVES GLOBAL WARMING (2006)
"American Robert Ziino processes creative outputs with experimental sound worlds of the rather electronic type, which is comparable to the bizarre world David Lynch or David Cronenberg."
Darkbeat
Germany
MUSIC FROM THE VALLEY OF FLOWERS (2005)
"If you\\'ve ever heard the solo sides by Nick Mason, Rick Wright, and David Gilmour on the Pink Floyd album UMMAGUMMA, then all you have to do is imagine those peculiar sounds (minus the fluid guitar) in a more modern context and processed through keyboards to get an idea of what this disc sounds like."
The One True Dead Angel
USA
TWILIGHT CLONES (2004)
"Ziino\\'s Twilight Clones is something like the aural equivalent of a high-resolution, three-dimensional, high-tech video game."
Gothic Beauty


USA
Posted by Kenneth Howard Smith at 5:37 PM No comments:

ASCAP is the First PRO in the World to Report $1 Billion in Revenues
Posted by Kenneth Howard Smith at 4:12 PM No comments: